Most of us have done it out of curiosity, anger, or hurt. Our modern world makes it so easy. We google our ex-partner. We check in on their Facebook page, their Twitter feed, and their Instagram photos. Maybe we’re hoping to feel better by learning that they still pine for us. Maybe we’re hoping to desperately reconnect with a glimpse of what was lost. Maybe we need forgiveness.

However, if you’re already courting or connecting with another person, those reachings for the past can have a damaging effect.

You’ve probably heard some of the more serious tales. The two exs sneak off and cheat with each other, since they are used to being intimate already. It’s an easy trap to fall back into. Some exs become more extreme and leave their current partners for each other. It’s easy to idealize that past – to remember all the good times and gloss over the not-so-good times. In the meantime, pain and anguish is caused to the current partners who trusted in you. And, in the end, in most cases, the exs break up again for pretty much the same reasons they split up in the first place. It just wasn’t meant to be.

But even more subtle connections with an ex can harm not only your relationship but your own growth and contentment as an individual. More and more researchers have been studying these effects.

Tara C. Marshall is one of the researchers exploring this arena. She found that the more a person spent time following the activities of an ex, the more that person stopped living in the present or planning for the future. Instead, they were drawn back to the way things “should” have been. Critical time, energy, and focus were supplied to that past situation instead of to current possibilities.

It can be even worse if the ex seems to have found a happy life and/or kindled a new relationship they’re joyful about. These can all make the person in question feel less happy about what they have achieved.

Looking at the research out there, it’s usually better to create a path forward which focuses on your own growth and on the relationships you are forming. That’s not to say you have to shun an ex. If you happen to run into each other, it’s usually the best policy to remain polite. But none of us have a time machine. We all can only control this one moment we’re in. We can plan for our future. Hopefully we learn from the past so that we make better choices with each day. 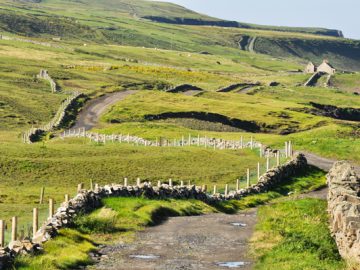 Getting Married in November 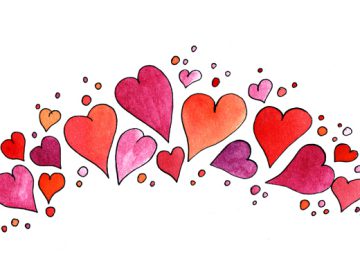 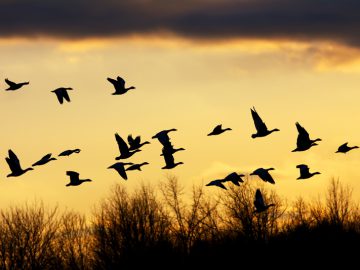 Social Networking and the Ex-Partner

This site uses Akismet to reduce spam. Learn how your comment data is processed.