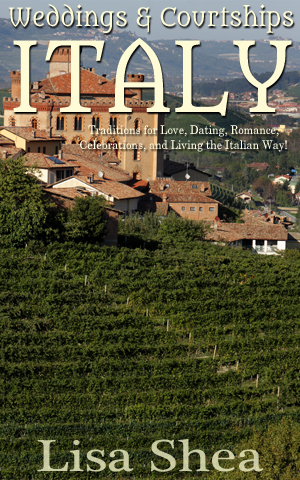 Weddings and Courtships
The History of Cupid


While not a real person, Cupid was the God of Love to ancient Romans, and many Italians believed in his powers. Even in the modern world, references to Cupid and his bow and arrows of love are found everywhere on Valentine’s Day.

Cupid was not initially the cherubic, happy little angel that we think of today. In his original incarnation, he was a very mischievous, sometimes dark god of love and desire who enjoyed matching 'odd couples' and seeing how they worked out.

Cupid eventually fell under his own spell of odd matches. He fell in love with Psyche, a mortal. In the Greek language, Psyche means "butterfly" and also means "soul". In many ways, what Psyche goes through is symbolic of the path of each woman’s soul in life.

Cupid had actually been sent by his mother, Venus, to punish Psyche for her beauty. Instead, he was captivated by her. He arranged to have her brought to his mountain home to live with him, but he hid his identity from her, only visiting her at night. Their time together was so tender and full of gentle talk that Psyche fell in love with Cupid, without ever seeing him.

Psyche’s jealous sisters were angered by her wealth and love, and convinced Psyche that her lover must be a monster to so hide himself. The sisters persuaded her to sneak up on him after he left her one evening, armed with a knife. He awoke and saw her there, and said sadly, "I inflict no other punishment on you than to leave you forever. Love cannot dwell with suspicion."

Psyche realized how foolish she’d been, and decided the only way to be with Cupid again was to go talk to Venus and ask for her blessing. Venus was delighted at having Psyche kneeling down before her, and set forth many tasks for Psyche to perform to prove her worthiness. Each task was more than Psyche thought she could manage, but in each case a God stepped in to assist her. Finally Psyche and Cupid were allowed to be married. They were very happy together, and had a child, named Pleasure.

Bring cupid into your life by drawing hearts with arrows in them on the steamy morning bathroom mirrors, or by signing your letters and notes with the symbol!